Well I,m finally back from my holiday be it 2 days late, we had a great time but it ended with a bit of a scare!!!
We had packed up the awning etc all ready to go and as we drove towards the campsite barrier brendan(hubby) stepped on the brakes as the barrier has to be all the way up for the height of the caravan but OMG the brakes didn,t work,Brendan managed to steer the car away on to grass nearby luckily where no other caravans were.We had to call the AA out and they came 3 hours later by now it was obvious were we going to have to stay another night.The car was towed to a garage in the nearby village and they were going to look at it next morning on priority.It was ready about 2pm yesterday and cost £145 to fix. Apparently the break pipe had been done before and was a botched job the garage man wanted to know who did it but we dont know as only got the car in october and hadn,t had anything done with the brakes.
Scary thing is as we pondered later over what might have happened if we had got onto the main road there was a T junction too, and if we had been on the motorway well we may not have been alive to tell the tale, I think God must have been looking down on us.
So i have no cards to show you and i seem to have lost my mojo anyway i cant seem to get motivated tonight hopefully it will return soon.
bye for now
Trish (-:
Posted by Diamond Doll at 21:24

wow crikey what a thing to happen..but so glad alls ok cept yer wallet but as you said could have been dreadful hate to think of the what if's.. hun take care and relax im sure its a temporay thing the old mojo..hugs sassy

just glad you are ok trish,x

Me and my wonderful Irish Husband Brendan

Crafts and Me Online Store

CRAFTS and ME DesignTeam

I am raising money for DOGS TRUST in memory of my Dearest dad..

You are welcome to use my creations for inspiration but please do not copy for submission to magazines, competitions, design teams etc...Also please note that all photographs shown on my blog are subject to copyright so again please do not copy 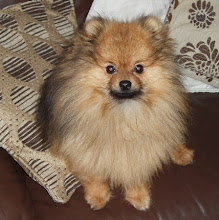 Whoo Hooo I made Top 3 For Challenge #1 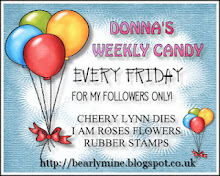 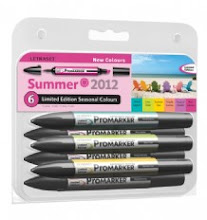 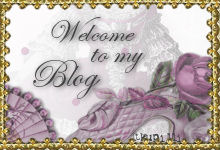 GDT for Stamping for the weekend Sept-Dec 2009 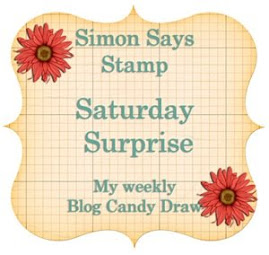 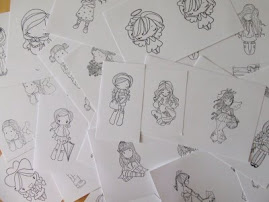